Based on interviews and record reviews, the facility failed to ensure that residents were
encouraged to participate in menu planning.

During conﬁdential interviews on 07/23/2013, 5 residents complained that there was not enough variety in the lunch meals. They complained that they were always served hot dogs once a week, hamburgers once a week, and grilled cheese once a week. The facility’s four cycle menu was reviewed and documented that hot dogs and hamburgers were on the menu weekly and grilled cheese was on the menu three out of four weeks. The Administrator was interviewed on (date) at 11:45 AM and again at 4:00 PM and said she was not aware of the residents’ concerns. She was unable to provide any documentation that the residents had input into menu planning. 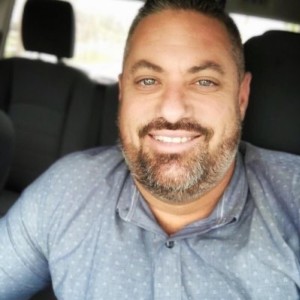