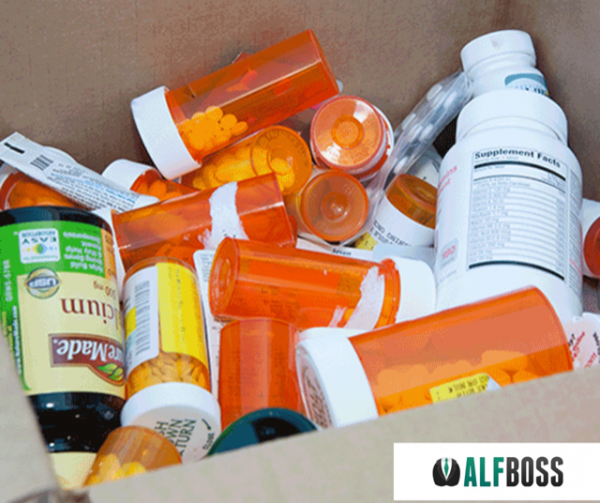 A medication AHCA deficiency that is often cited is facilities being caught with storing medications that have been discontinued by way of Dr’s order or leftover from a discharged resident.

There are precise regulations outlining the guidelines as far as what the facility needs to do when faced with unused medications.

Let’s take a look at what you are required to do to stay out of trouble.

When AHCA is in your facility the regulations give them the authority to look into pretty much anything and everything. They can make you open locked storage areas which include locked drawers in your Med cart and any area that is locked including boxes that you have sealed with tape. (408.811 Right of inspection; copies; inspection reports; plan for correction of deficiencies.— (1)An authorized officer or employee of the agency may make or cause to be made any inspection or investigation deemed necessary by the agency to determine the state of compliance with this part, authorizing statutes, and applicable rules)

For whatever reason I see ALF’s holding on to these extra medications and getting cited. I will assume it’s the lack of understanding of the regulation and it is an honest mistake. However one can see the seriousness of this issue as AHCA does not know for sure what is being done with these medications, for example, are they being given to other residents are they being used by staff, etc.

Do an audit of your medication area and look for medications that should no longer be in your facility.

If you don’t have one create a policy and procedure regarding this matter and train your medication staff.

(e) Medications that have been abandoned or have expired must be disposed of within 30 days of being determined abandoned or expired and the disposal must be documented in the resident ‘ s record. The medication may be taken to a pharmacist for disposal or may be destroyed by the administrator or designee with one witness.

(f) Facilities that hold a Special-ALF permit issued by the Board of Pharmacy may return dispensed medicinal drugs to the dispensing pharmacy pursuant to Rule 64B16-28.870, F.A.C.