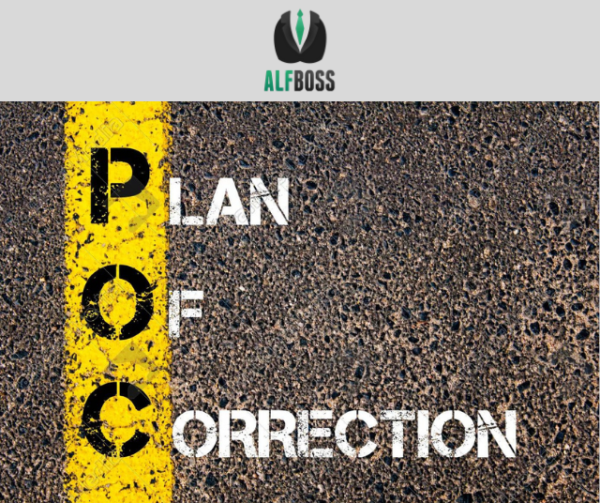 So, the Minnesota DOH inspection team has paid you a visit and things did not go so well. Do not let it get to you! It happens to everyone who has a career in the industry. What you need to do is use the feedback from the inspector to make changes in your facility operations that will lead to successful inspections in the future. Your facility has the ability to challenge or correct any deficiency that was issued at the time of survey through the following process:

The findings of a correction order reconsideration process shall be one or more of the following:

(2) supported in a substance: the correction order is supported, but one or more findings are deleted or modified without any change in the citation;

(5) the correction order is rescinded;

(6) fine is amended: it is determined that the fine assigned to the correction order was applied incorrectly; or

(7) the level or scope of the citation is modified based on the reconsideration.

This section does not apply to provisional licensees. 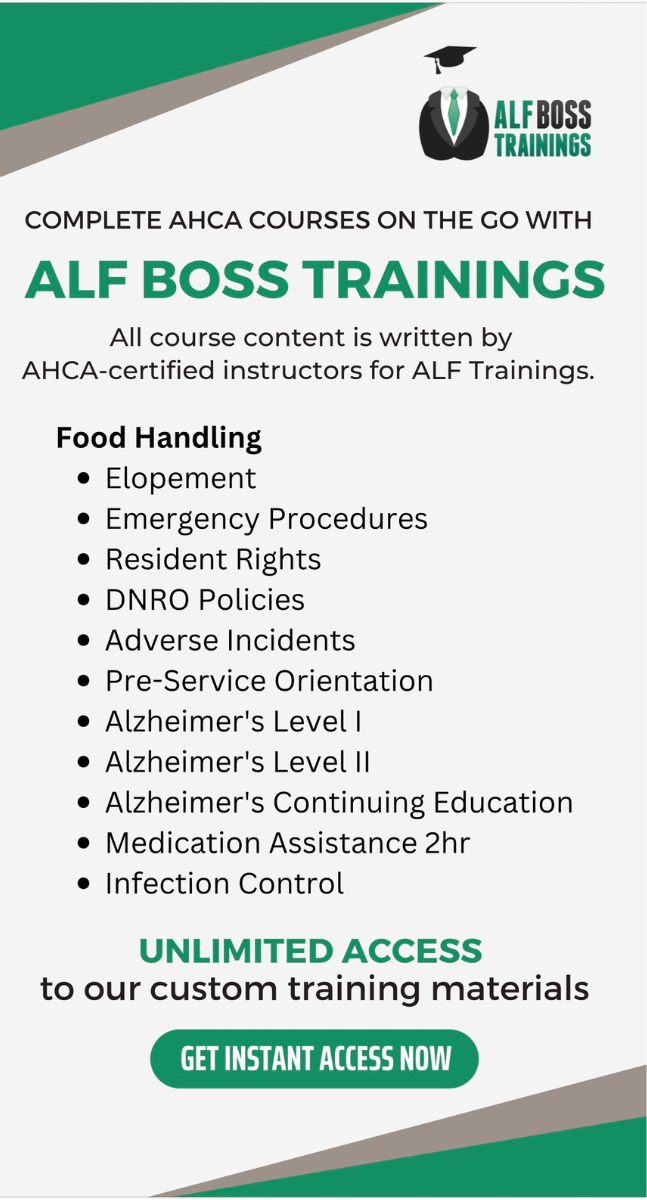