This Statute or Rule is not met as evidenced by: Based on record review and interview, the facility failed to maintain an up-to-date admission and discharge log. 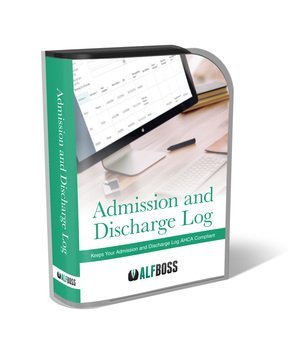 I am raw html block.
Cl